How to Tell if Your Labradorite is Fake:

You want to make sure your Labradorite stone is real and not fake. This article will share tips on how to tell if your labradorite is fake, along with gemstone meanings and the emotional benefits of wearing Labradorite jewelry. Labradorite is a beautiful mineral that can be found in many different colors. Some people even claim to have the ability to change color.

The unique play of color in real labradorite is something that cannot be replicated in imitations. It is possible to simulate the formation of geological bodies that span thousands of kilometers with this abundant mineral. Fakes are very rare. We are here to help you in these rare instances. Labradorite's true effect is not visible on the entire stone. You can also see parallel and thin cleavage planes. Fake labradorite is made from UV resin or polymer. It glows under ultraviolet light and is less soft than the natural one. Fakes are usually thin slabs, while real labradorite is cut en cabochon.

Labradorite's fascinating optical effect is described in many terms, including rainbow, Borealis and butterfly wings. This phenomenon is difficult to duplicate, but online stores can sometimes surprise mineral enthusiasts with fake labradorite. You can even find video tutorials that show you how to make labradorite at your home. We can help you identify fake labradorite and we will ensure that you have only natural specimens.

Labradorite is a common mineral that is hard to replicate. You can easily identify genuine labradorite by simply looking at the stone. How to tell if your labradorite is fake by knowing the differences between real and fake labradorite.  In addition to this article, there are many other research articles on gemstones to learn if they are real or not. But what if someone was selling you labradorite that wasn’t real? Would you know if it was fake?  You'll be prepared to know how to tell if your labradorite is fake with these three steps:

Step 1: Look for the telltale signs of fake labradorite

If you're looking for the telltale signs of a fake labradorite, you'll want to look for inconsistencies in the color and texture of the stone. A real labradorite should be a deep, dark blue color with a rough texture. A fake labradorite may look similar in color, but it will usually have a smoother surface and lighter blue hue.


Step 2: Check the quality of the stone Another way to tell if your labradorite is fake is to check its quality. Real labradorite is usually quite expensive, so if you're buying it online or from an unknown source, be sure to check out the reviews first. If people are reporting that the stone is fake or not as described,

Step 3: Ask for references and reviews

If you still aren't sure if your labradorite is real or fake, you can ask for references and reviews. Friends, family, and other professionals who know about labradorite stones are a good place to start. They can tell you if the stone they're seeing is real or not, and they may have had experience buying or selling labradorite stones before.

By following these simple steps, you can spot a fake labradorite and avoid being scammed!

What are the healing benefits of Labradorite?

Labradorite can be worn or carried to bring out one's natural magical abilities. It increases the mental and intuitive abilities of psychic readings, clairvoyance, and prophecy and aids in communication with higher spirits and guides. It allows for a smooth transition between worlds as well as a grounded and safe return to the present. 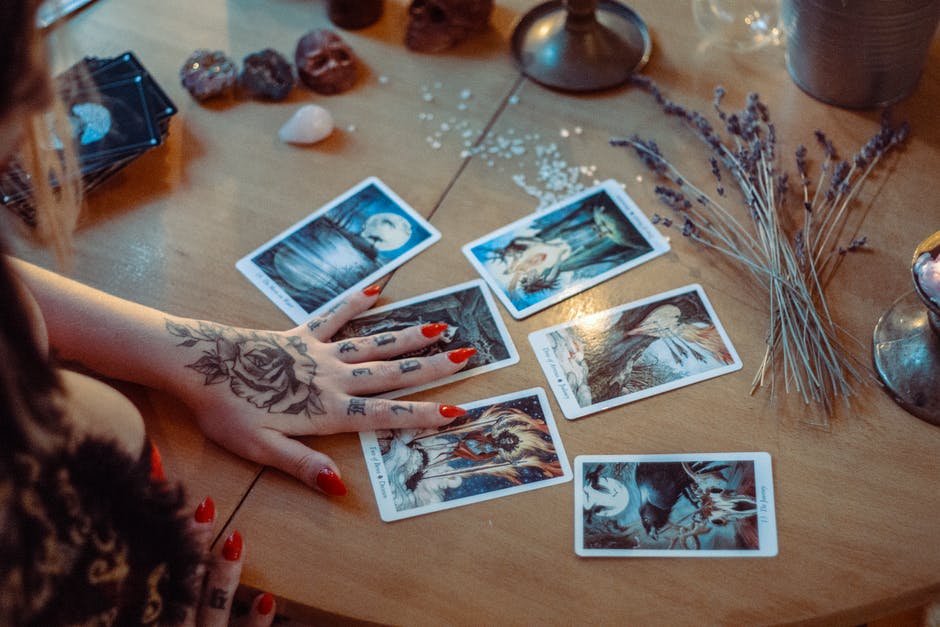 Labradorite is a workplace stone that brings out the best and makes work more enjoyable. Labradorite encourages customer service and courtesy and helps temporary and part-time staff to fully participate in the company.

Labradorite helps to temper the negative aspects of our personalities, such as the traits and actions that drain our energy and can lead to depression and shame. It can help reduce impulsive, reckless, or antisocial behavior in children, teens, and adults who are easily influenced by others. Additionally, it may assist in detoxifying the effects of tobacco, alcohol, as well as hard drugs.

Labradorite is a natural substance that helps to increase the hands' sense of touch.

Labradorite can be beneficial for the lungs. It may help with colds, bronchitis and other respiratory issues. It aids in digestion, regulation, and metabolism.  Labradorite is also helpful for the heart and circulatory system. It may help with hypertension, heart disease, and other conditions related to the cardiovascular system.

Labradorite is also beneficial for the eyes. It may help with eye infections, eyeglasses prescriptions, macular degeneration, and other conditions of the eye. It is used to treat brain and eye disorders, as well as to lower stress and anxiety. It can also be used to soothe menstruation and PMS symptoms.

Labradorite reduces blood pressure and cold sensitivity, as well as relieving rheumatism, gout, and other ailments.  Labradorite is also beneficial for the skin. It may help with psoriasis, eczema, and other skin conditions. It can also be used to reduce wrinkles and age spots.

Labradorite can calm an overactive mind and stimulate the imagination to bring in new ideas. Labradorite is a great tool to bring spontaneity and joy into your life. It can help you get rid of the emotional stress of daily routines or feeling pulled down by responsibilities.

Labradorite has the ability to calm overactive minds and stimulate the imagination to come up with new ideas. This can help you to get rid of emotional stress from daily routines and feeling overwhelmed by responsibilities.

Labradorite is also a great tool to help you bring spontaneity and joy into your life. It can help you to get rid of the emotional stress of daily routines or feeling pulled down by responsibilities.

Labradorite, the mother of the subconscious mind, is a powerful crystal that helps you to reflect and be inspired. It can help you to overcome fear and insecurity and increase faith and reliance on yourself and the universe.

There are many ways to choose the right birthstone. The most common one is first. These are the most popular ones that most people know. You can also find your natural birthstone using the color wheel. Many people also use traditional Zodiac stones.

This section contains information about all three methods.

Labradorite as a Traditional Birthstone

Labradorite does not count as a traditional birthstone.

Labradorite is the mother of the subconscious mind and helps to bring back forgotten memories. It promotes reflection and contemplation. It acts as an uplifting crystal. It helps to banish fear and insecurities and increases faith and reliance on oneself and the universe.

Labradorite as a Natural Birthstone

Labradorite, which is a stone that is blue, is a natural spring stones for those who were born during the vernal and spring equinoxes (those born February 19-March 19).

This is a time for new life, trust and faith. Blue crystals are a sign of respect and patience.

Labradorite isn't associated with any Zodiac sign. However, Cancer is attracted to the many colors and stimulation of the brain's electromagnetic energy. Legends say it is a stone of Northern Lights, and it appears to be eternally sparkling.